Can caviar only come from fish? 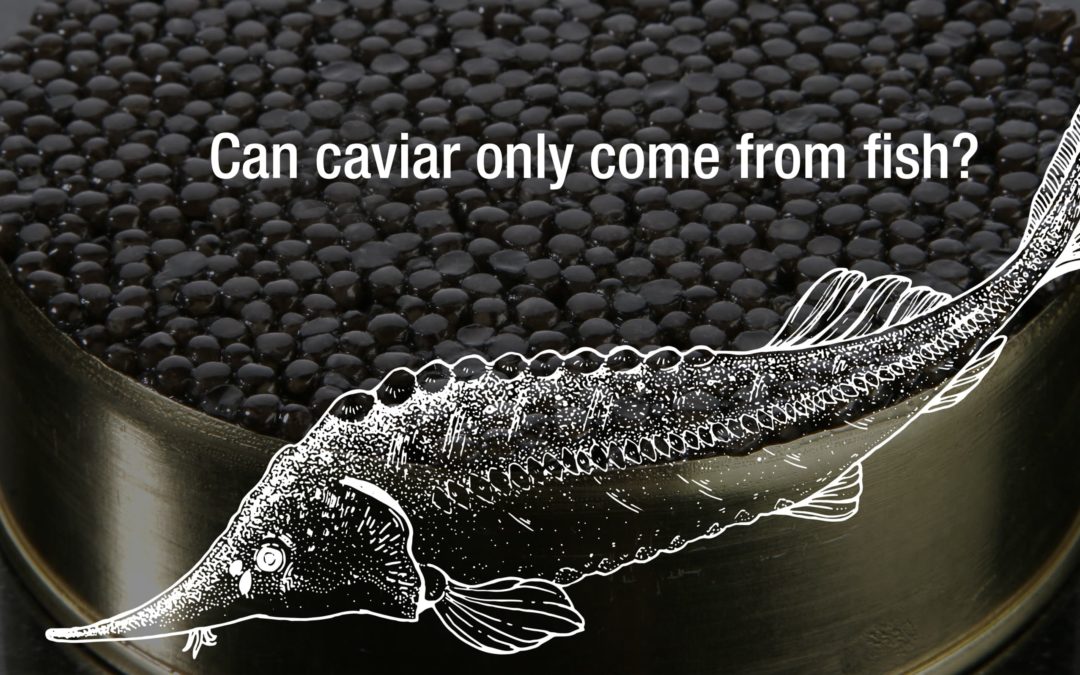 Sturgeon fish roe that is consumed by humans is traditionally called caviar. However, over time that roe from different fish has been included as caviar. If you came with knowing where caviar comes from, this blog is designed for you.

Caviar is a product made from sturgeon roe. The highest quality and most expensive is obtained from the Caspian Sea sturgeon. Russian and Iranian caviar is the most coveted, and a can of these delicacies can reach astronomical figures. 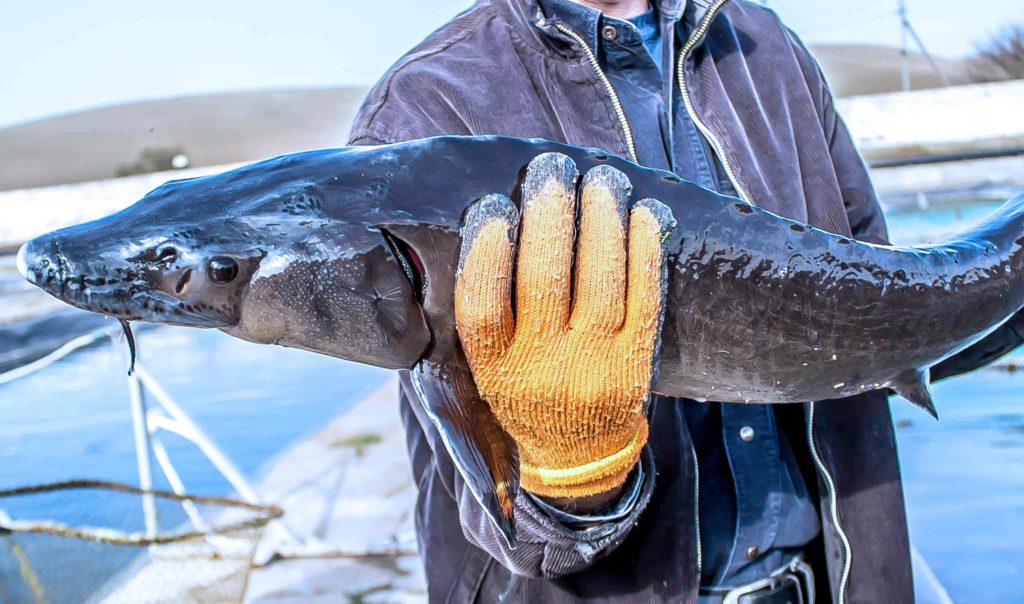 Technically, caviar is called the roe of the sturgeon fish, a prehistoric species native to eastern Europe and central Asia’s rivers and lakes. Only female sturgeon is used for caviar production since only female sturgeon produces the roe, destined for human consumption.

Sturgeon are caught with nets or come from aquaculture. After its capture, the sturgeon is moved alive to the fish farm to obtain the caviar if it is wild. You are anesthetized and hit on a specific spot on the lower part of your head.

In this way, the roe can be extracted while the fish is alive because when it dies, it releases a substance that makes the caviar bitter. After being removed from the female’s belly, the eggs are washed, put in brine, drained, and packed in metal cans of different colors depending on the caviar’s quality. This ripening process provides a delightful aroma and flavor.

There are two different types of caviar, grain and pressed. 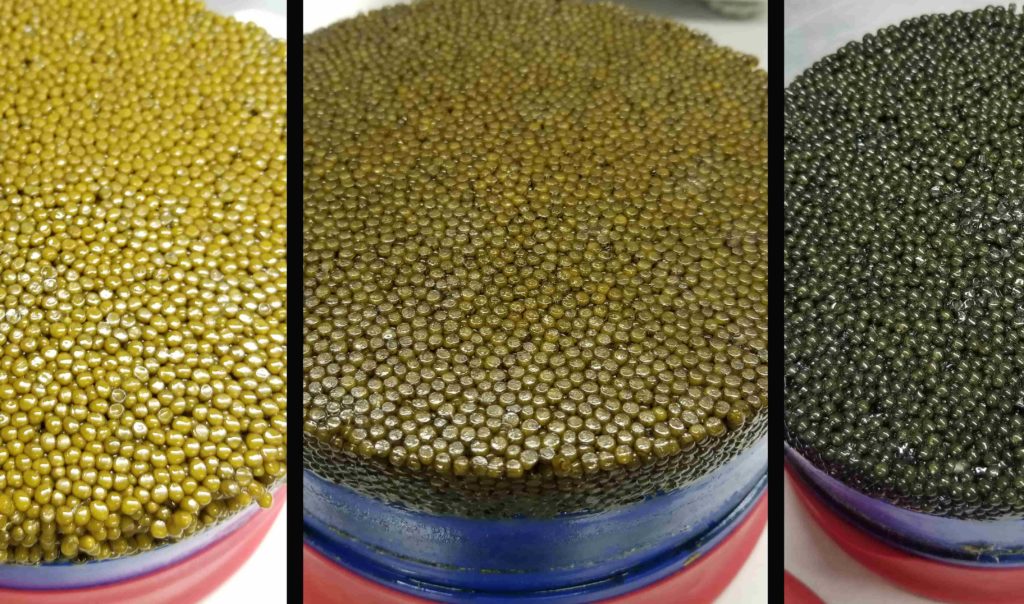 Caviar can only be called sturgeon roe. However, this name also includes many other substitutes or fresh roe of species such as cod, salmon, trout, lump, carp, Alaska pollock, or the tuna. The roe of these fish is salted, and it looks similar to the original caviar. In principle, this type of substitute does not have to lead the consumer to confusion. The appearance, texture, taste, and, above all, the price is different from those of caviar. These are also an excellent option to consume according to your preference. 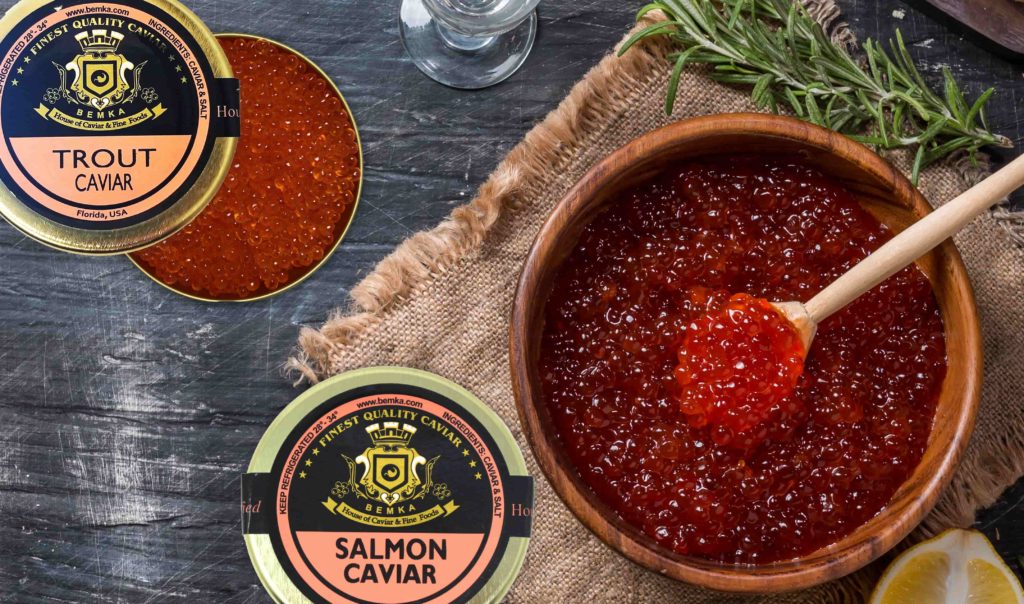 The best quality caviar substitutes are derived from fish originating in Iran and other countries that border the Caspian Sea. But excellent substitute roe for sturgeon is also found in Romania, Israel, France, Spain, the United States, Colombia, Uruguay, and Argentina. For its part, there is a stable industry dedicated to the production of caviar made with snail eggs in the USA. 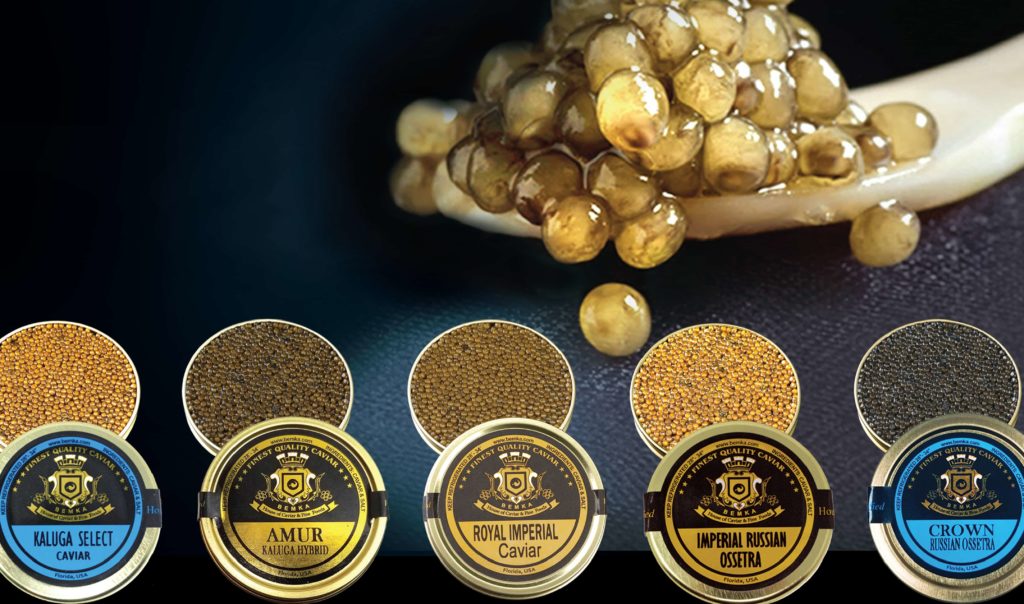 At House of Caviar, we offer you the best imported caviar, domestic caviar, and american  caviar, and of course, other fish roe that you will surely love to try. We will wait for you!