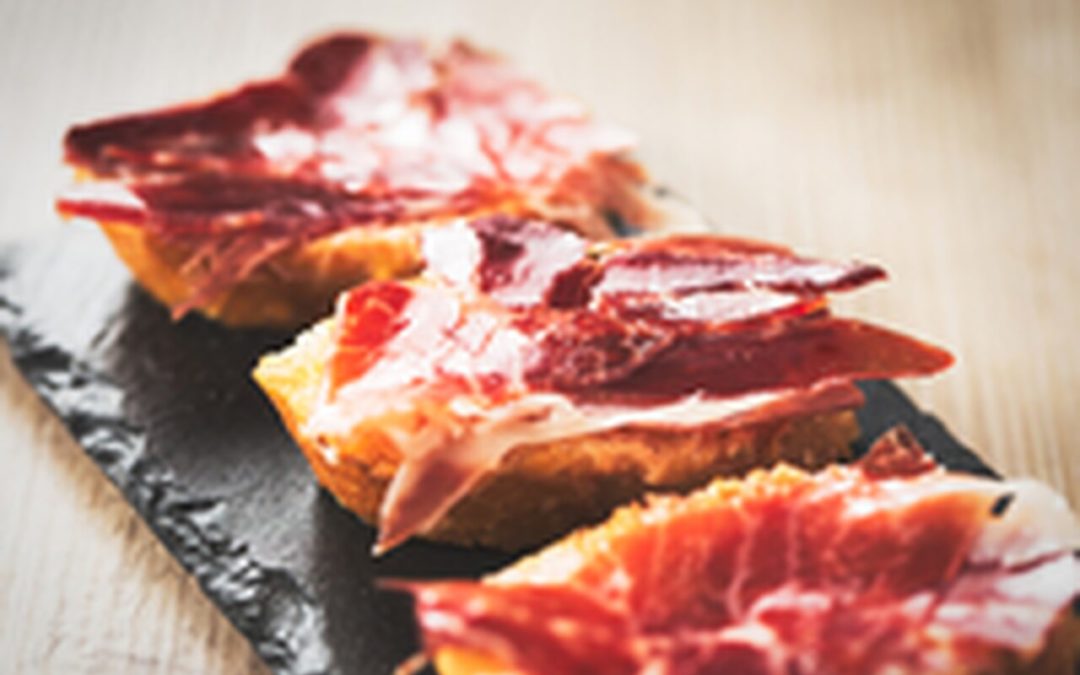 What Makes Iberico Ham Such a Good Quality Meat?

The easy way to turn an ordinary brunch or family dinner into a memorable occasion is to bring Iberico Hamto the table. Although Iberico Ham is often used to complement other dishes, most Iberico ham aficionados suggest that it pairs well with fresh bread or toast, sherries and full bodied red wines. Iberico Ham is also specifically recognized as a culinary treasure or “jewel” in the Spanish culture.

What makes Iberico Ham such a good quality meat and set it apart from others such as Serrano ham are a unique combination of distinctive elements and a consistent flavor profile. To produce this world renown delicacy depends on strict criteria in breed selection, rearing, diet, curing and even cutting method.

Iberico Ham for sale must …

Right away, avid consumers of Iberico ham will argue that there are no other cured meats comparable to the distinctive, mouthwatering quality of Iberico Ham. Still, although the flavor of Iberico ham is unmatched, Serrano Ham is often used a means of judgment for quality.

Serrano Ham is a name given to a variety of ham that is produced from mostly white Iberian pigs. However, in some instances, the less appreciated front legs of the Iberian Black Pig are used to produce a high quality Serrano Ham. The subtle yet key variances include the characteristic V-form cut. Ultimately, texture, aroma and flavor makes the distinction between Iberico ham and Serrano ham.

As the most revered and coveted dry aged cured meat in the world Iberico de Bellota Boneless Ham has achieved international acclaim for multiple reasons including health benefits and its decadent flavor profile.

Get your gourmet meats such as Iberico de Bellota Boneless Ham , Whole Bone in Jamon Serrano in addition to Foie Gras, fresh or preserved truffles and other specialty foods at our online store. Also, follow House of Caviar and Fine foods on Facebook to explore the many ways to get recipes and ways to enjoy or incorporate these delicacies into your lifestyle.